A Brief History Of Bed Bugs In Dallas

This year, during Bed Bug Awareness Week, the National Pest Management Association posted the list of top bed bug-infested cities in the United States. Dallas was third on the list. This list is based on the number of times national pest control companies were called on to investigate bed bug infestations in the city. So, how did we get here? How is it we're one of the most bed bug-infested cities in the country when only a couple of decades ago there were no bed bugs to be found? Here is a brief history of bed bugs in Dallas. 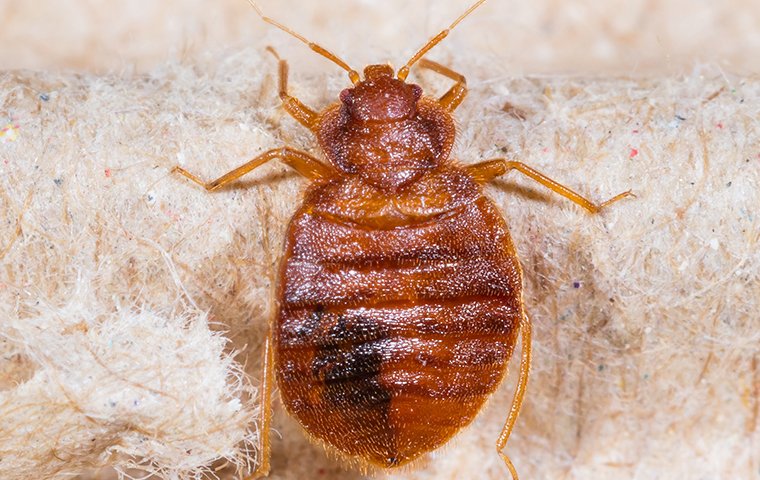 Appearances Of Bed Bugs In History

Bed bugs have been around since the dawn of time. They are found in the fossil record. They've also been in the United States from the beginning. Historians recount stories of ships in the 17th century that had serious bed bug issues and reports of people being bitten while they slept. This resulted in a ban on passengers bringing bedding on board. It is likely that colonists brought these bugs with them when they came to America (if bed bugs weren't already here, living in tents with the indigenous people).

We have reports of bed bugs plaguing lawmakers in early U.S. history, and there are many examples of how bed bugs have continued to come to the states from other countries. As an example, during the mid 20th century, it was reported by the UK Ministry of Health that all the houses in many areas had some degree of bed bug infestation. This led to many US military bases having issues with bed bugs. When troops came home, they didn't always come home alone.

We had a short reprieve between the 1950s and 1990s due to an insecticide called DDT. But it was determined that the downsides of DDT were not worth the benefits and this product was banned. There is much debate about the risks vs. rewards of DDT, which is still being used to combat Malaria, a mosquito-borne virus that claims around a million lives in the world every year. We have no position on it other than to say that it had a role to play in preventing bed bugs from taking root in the United States for several decades.

At the end of the 1990s, long after the ban of DDT, bed bug infestations started appearing again. They were few and far between at first. But in the last two decades we've seen an explosion of infestations in the country. The areas hit hardest are city centers where populations are high and large numbers of travelers come and go from other countries, particularly countries that do not have the same level of pest control as we enjoy here. The increase in world travel over the last century is another factor in the recurrence of bed bugs in the continental United States.

The Current State Of Bed Bugs In Dallas

We have a serious problem in the city, and many pest control companies don't quite know what to do about it. This elusive "new pest" seems to have a high resistance and adaptability to conventional treatments, and it spreads passively from one location to another, bypassing exterior pest control barriers. It takes specialized knowledge and methods to get control of them. This is where Bullseye K-9 Detection fits into the picture.

At K-9 Detection, we use trained canine bed bug inspectors to sniff for bed bugs in all stages of development. These sneaky insects can't hide from our teams. Our dogs use their sense of smell like x-ray vision.

Other Benefits Of K-9 Detection

Do you have bed bugs?

If you are dealing with a bed bug infestation in Dallas, reach out to the bed bug experts at Bullseye K-9 Detection. We have a track record you can trust. You don't have to let the bed bugs bite.